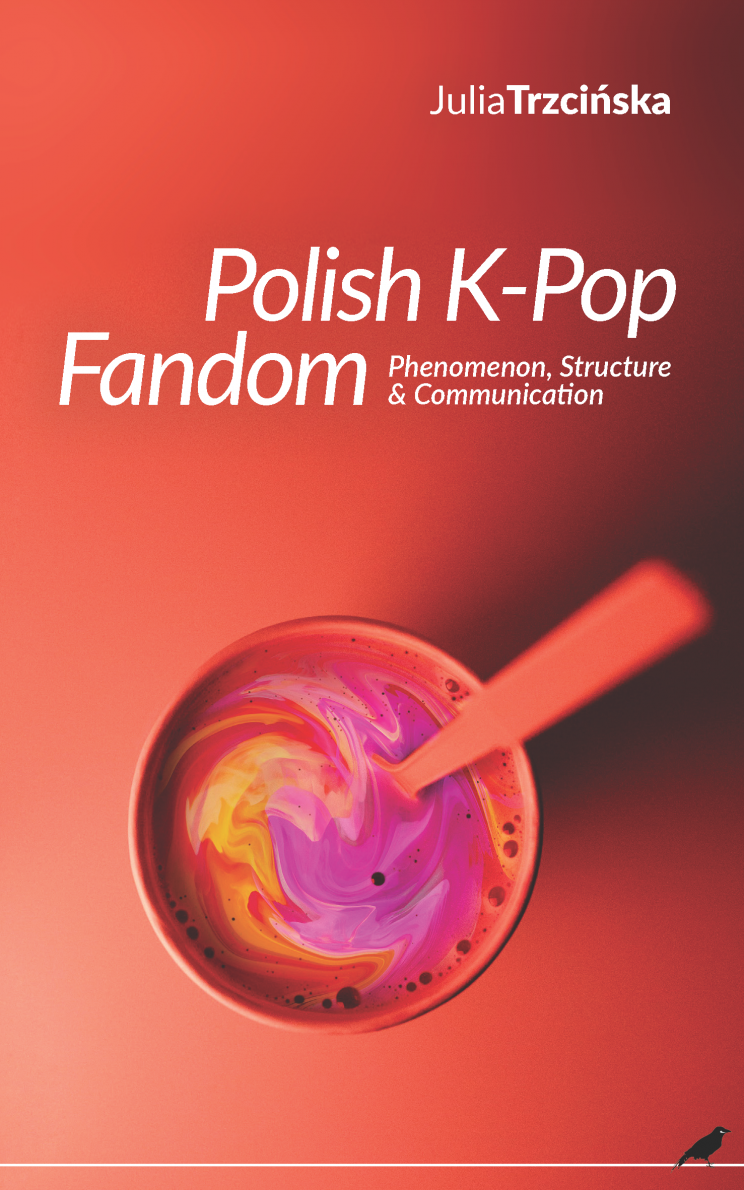 This book was written for people who would like to learn more about Polish K-Pop fandom, but it can also be of help for those who are looking for some basic information about fan studies or K-Pop in general. Korean music has only recently started to gain popularity in Poland (as well as in other European countries). Some may affiliate K-Pop with Psy’s Gangnam Style, a track which was virtually inescapable in the summer of 2012, but around that time the European K-Pop fandom was already well-developed, as evidenced by the Korean group Big Bang winning MTV European Music Award in 2011, or the flashmob fans organized in front of the Louvre museum that forced one of the biggest Korean entertainment companies to organize one more concert of their artists in the same year. Nevertheless, K-Pop’s international popularity peak is often being connected to BTS’ success, when they were awarded the Top Social Artist Award and successfully performed during the Billboard Music Awards in 2017. It would be difficult to say how many K-Pop fans there are in Poland now and how the number changed over the years, but it is still undoubtedly growing.